No vacation for the smart home

I really like summer and as a scuba diver I like a lot thins what are under water. 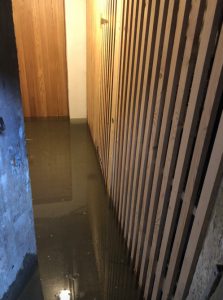 I’m not routinely in the basement, just when I need to take up a bottle of wine or something out of the freezer.

Until last week our basement was poorly equipped by IoT, the only one what I do is that I measure the power consumption of the freezer. But that exactly saved me from more damage, I was alerted because the freezer started to consume 100 watt instead of the usual 45 watt. So I decided to sight what is wrong. The basement was already flooded with 40cm of water.

Now I’m prepared for the future, I have installed now a Fibaro Flood Sensor and integrated to my Smartacus Smart Home System . Now I can see earlier when water comes into the basement and I have the chance to power off the freezer and to alert somebody to exhaust the water. The installation of the leak sensor with smartacus is pretty easy.

I learned, when a Smart Home System is present – it definitely makes sense to have sensors for all possible issues.

Article will be translated to english soon 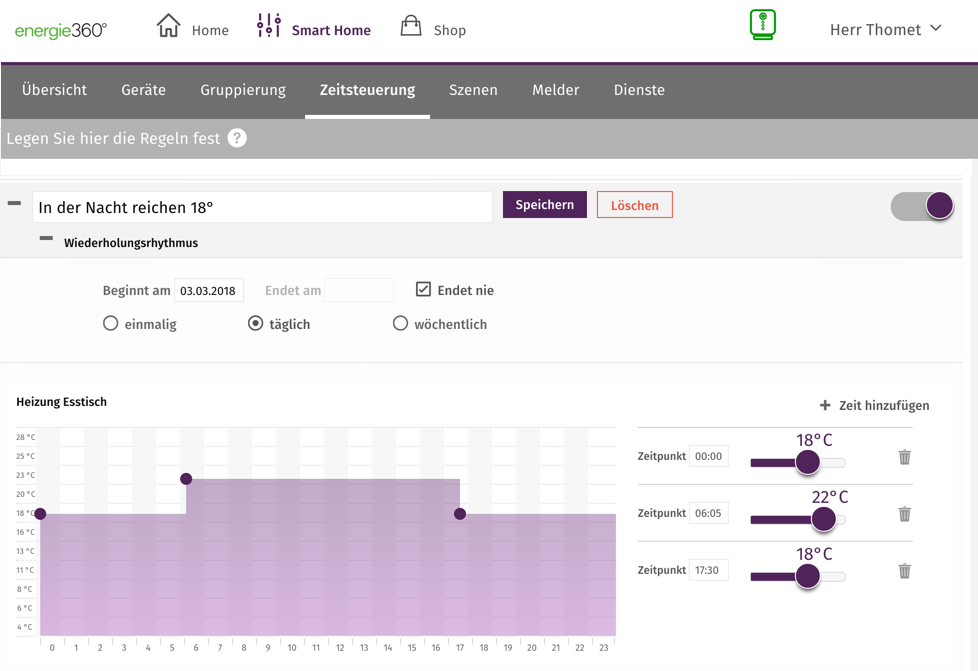 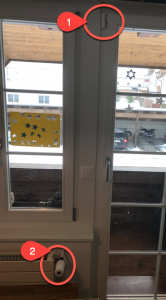 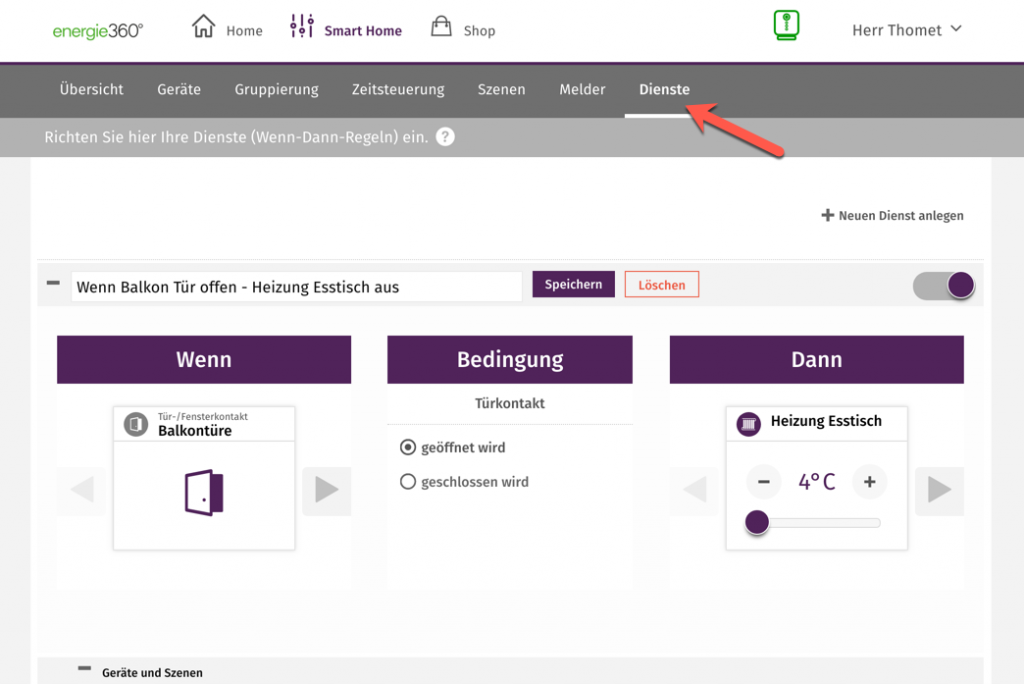 Beside of Citrix and virtualization topics I had already Smart Home and IoT topics in the past here on this blog. You can find  posts about smart switches and bulbs or about a smart switch combined with the LaMetric smart watch.

Recent weeks I wrote about my smart mirror and about Home Assistant, both are projects which require advanced IT knowledge and are only interesting for people with according skills and time for a DYO project. REST and Python should not be unknown words … Often I was asked “Sacha can you please also build this for me?” I have a full-time job, I have a family, I’m active for the Citrix community and sometimes I work in my free time as a Scuba Diving Instructor. So, I’m pretty engaged and I cannot spend time to do this for others. But in my opinion, everyone should have the possibility make his home smart.

Some weeks ago, Smartacus has come to my attention. This complete solution is pretty similar like the Home Assistant which I blogged about last week, it combines different components to one place. Smartacus is a product by Energie 360° and is developed for the market in Switzerland.

Compared with Home Assistant is Smartacus a commercial product for End-users, which don’t have the time or skills for a DYI project.

In December, I received my Smartacus Start package, in this post I write about the chosen components, the Unboxing and putting into operation.

It’s possible to choose predefined packaged from Smartacus or to build an own individual set. Basically a  Smartacus-setup consists a central unit and one or more sensors and “actors”.

The central unit has connections to the local components and is connected to the “Smartacus-Cloud” in the Internet. But now I’m already way to technical, Smartacus is for End-users which won’t know too much about the tech. 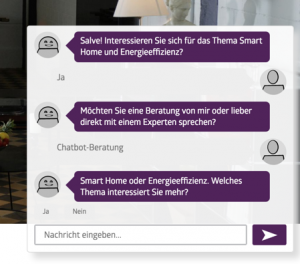 If somebody don’t know what he need, it’s possible to talk with the Chatbot on the Smartacus web site. The Chatbot will help to choose what you need and fill up the shopping basket. A nice example how a Chatbot can help.

In reason, I don’t have a photovoltaic system and I’m living in a rented apartment I decided to start only with the radiator thermostat system and some added components.

This System would be definitely thrilling in an owned house with a photovoltaic installation.

I opened the package and immediately I remarked that Energie 360° and Smartacus are not boring people. Even I didn’t ordered the energy package, I received some personal energy for the time on which I install my Smartacus System. Some food and an energy drink …

I ordered the following components : 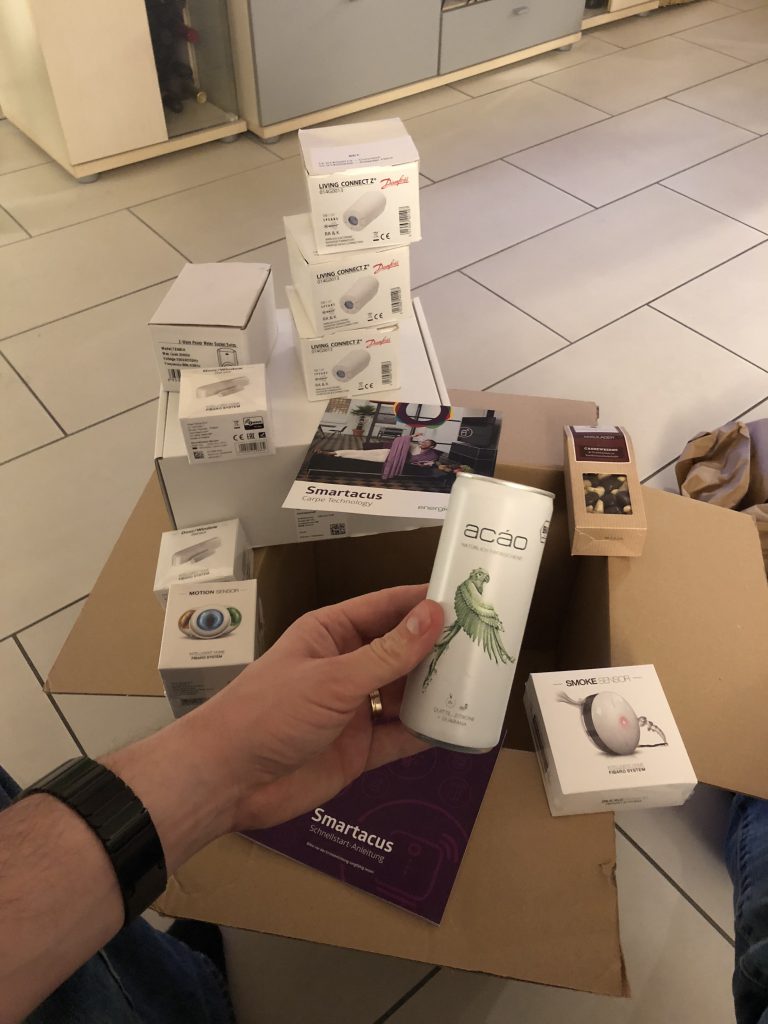 To put the central unit in operation is an easy thing, just plug in the Ethernet cable to the switch or router, plug in the power cable in – and the physical installation is done.

After the Smartacus central unit is online you can login to the portal and configure your setup, the system will guide you through all steps.

I was in doubt to have another central unit in my network, I have already one for my Philips Hue and one for my WirelessTags. I thought another new device which needs power… but this time I was positively surprised, it consumes 7 Watt on start-up and 4 Watt in normal operation. 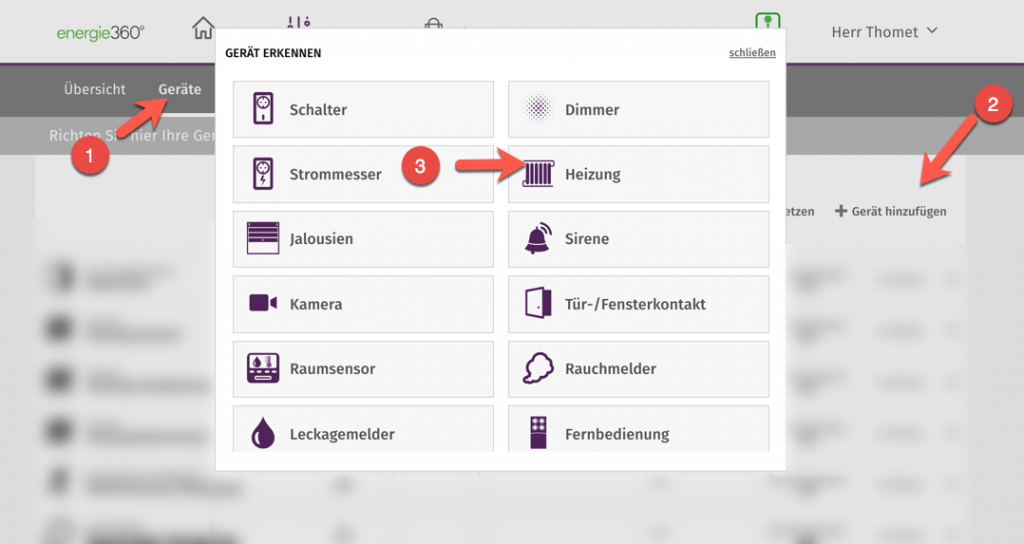 Formerly I had already radiator thermostats from another manufacturer, but those I removed after I found out that already a slightly touch demolish the installation.

This new radiator thermostats supplied by Smartacus are manufactured by Danfoss and are from the quality perspective much better and stable. The installation can be done in a few minutes:

My interim conclusion at this point: