In November 2014 I created the blog post about the adaption of the PVS Script for XenApp/XenDesktop 7.x :
XenDesktop & XenApp FMA (7.x) HealthCheck – Oops!… I Did It Again 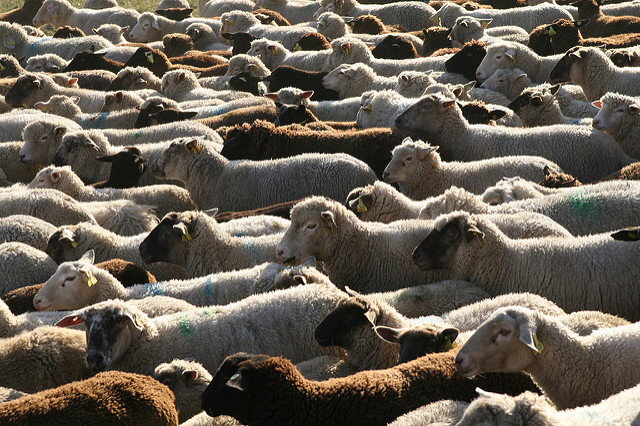 Now after almost two years of continuous development on this Script, the XenApp & XenDesktop 7.x Health Check has now Version 1.0.

I started this script in a very basic version and in the meanwhile, a lot of tester and contributors helped to bring this script in this version. Just this year I started with GitHub and it’s surprising, the community who helped is awesome!

Now after a number of 0.x versions, just at the point we introduce the XML configuration file, I can say the version now has deserved the number 1.00. 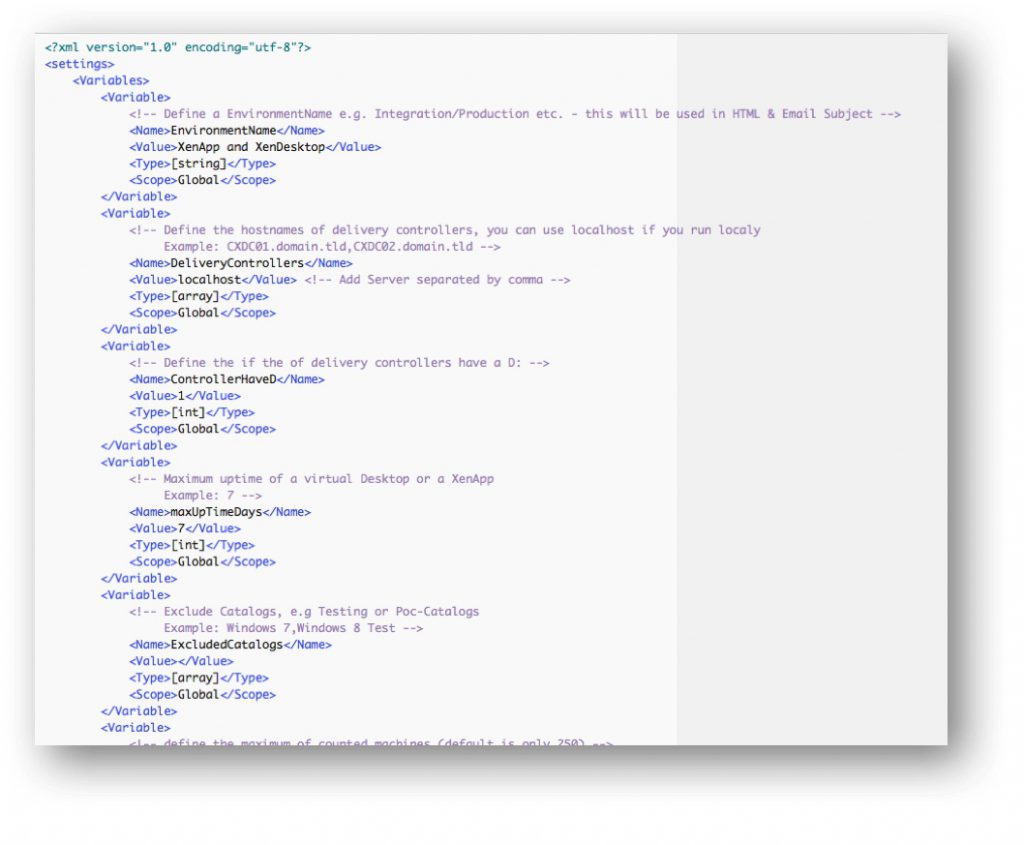 The XML file and the script need to be in the same directory and the Name of the XML file needs to be same like the script, e.g:

The XML-Config is introduced to this script by Stefan Beckmann (Twitter: @alphasteff) 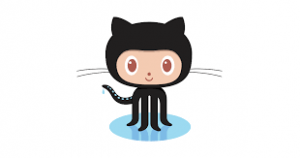 The newest version of the script you can find on GitHub:
https://github.com/sacha81/XA-and-XD-HealthCheck

The HTML Output file gained some more input, even it was difficult to decide which feature request to consider and which not.

We check now CPU, Memory and disk space of controllers and workers (XenApp Server and XenDesktop VDIs). Because I learned last month’s that with 7.x and the FMA architecture it’s really possible that an environment contains a number of different VDA versions, I also added this info. And for troubleshooting reason, I assumed that it would be helpful to have also the hypervisor host information on this output.

The code is on GitHub:

For Bug Reports or Feature Request please use GitHub, of course, you can also contribute on this code!

28 Responses to Finally 1.0 – but never finalized!